8 Car Games to Play With Your Kids While Caravanning

8 Car Games to Play With Your Kids While Caravanning

Going for a long drive with your kids can be very challenging, especially when your little ones get bored easily. To avoid tantrums from bored and restless children, you can try different car games to keep the whole family sane and entertained while caravanning. The best car games are those that require little to no preparation and/or props.

Here are eight simple car games you can try during your next road trip with the whole family: 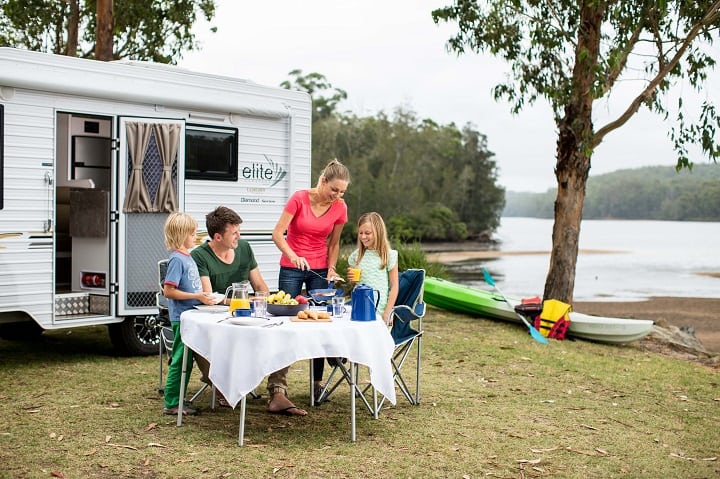 This game is ideal for music-lover families and kids who love to sing. The rule is simple: one player will sing a portion of the song, others should guess the title. The one who made the correct guess will be the next one to sing another song. You can make the game more challenging  by sticking to a certain genre per round. This is the best game if you and your kids know a lot of songs!

You’ll need at least two players, a piece of paper, and a pencil to play this popular car game. To play the game: 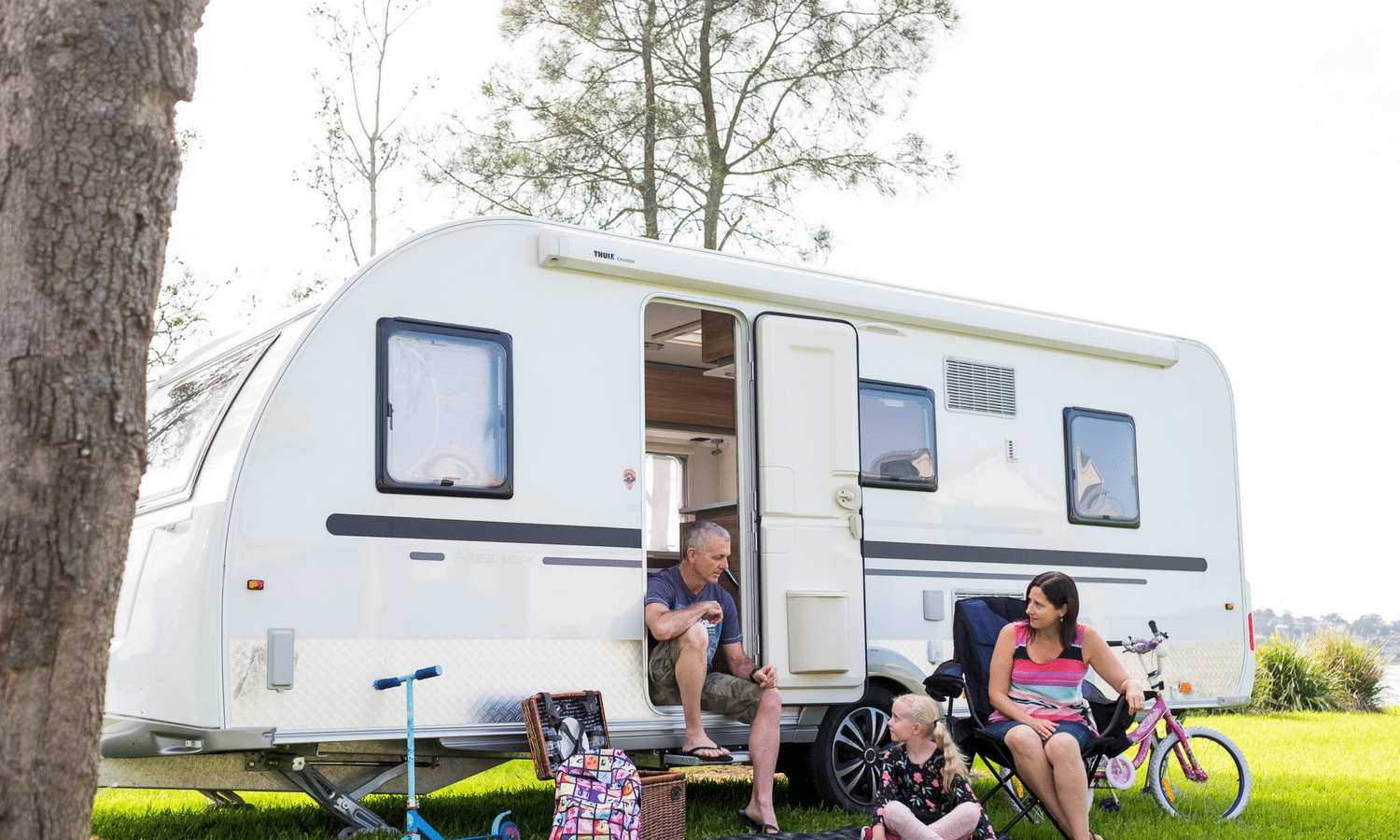 20 questions is a mind-boggling car game which is easy to play and doesn’t require props. The rule is quite straightforward: Player 1 will think of an object, a person, or place. The other players will take turns asking questions that can be answered with either “yes” or “no”. After each answer, the one who is asking will guess what player 1 is thinking. The game continues until a player makes the correct guess.

Countries-Animals-Names is another car game that will make your kids think and recall their school lessons. You can act as the moderator and say a letter. The children will then say a country, an animal, and a name that start with that letter. For example, you say “A”. One player will name a country, an animal, and a name that starts with the letter A, such as “Australia”, “Alligator”, and “Anna”. Everyone takes turns but those countries, animals, and names that are already mentioned should not be repeated. This game is best for families with school-aged kids.

This is another alphabet game that is great in boosting the memory of your children. To play the game, the first player will say something like “I’m going on a picnic and I’m bringing…” then adds something that starts with the letter A, such as “apples”. Then the second player will continue and add another object that starts with the next letter. For example, the second player will say “I’m going on a picnic and I’m bringing apples and bananas”, and so on with the rest of the alphabet. If a player forgets an item, he/she is out. The one who finishes everything correctly and completely is the winner.

TV tunes is a car game that’s great for families who love to watch television. Player 1 hums the tune of a favourite TV show or a commercial, and the rest of the players should try to name the show or the product. The first person to answer correctly will hum the next song.

“I spy” is an easy game ideal for families with young children. The rule of this game is simple: one player spies something which is visibly accessible for everyone, and recites the line: “I spy with my little eye”, ending in a clue (such as “something round”, if you’re referring to a ball). The rest of the players will take turns trying to guess the mystery object. The one who made the correct guess will be the next one to spy another item.

8. How Far From Here to There?

You can play this game and challenge your kids to make an estimate of the distance from one place to another. Ask the kids to guess the distance to reach a certain location (e.g. a popular landmark, the next town, or a road sign). Use your odometer to know who made the closest to accurate guess.

Contact us today by phone on (07) 3869 2969 or email info@allbrandcs.com.au to find the right weight distribution system for your needs.

Please be advised that Allbrand is continuing to operate as per normal. Our COVID19 update can be found here.